[email protected]
Yes, the perfect cleaning really exists. Book now by contacting us via email or simply call us on: 020 3026 6016

One of the most massive, intriguing and outstanding cinema events in London is about to begin soon! Do not miss the stellar BFI London Film Festival, which will give you a chance to satisfy your movie mania with the best titles and special events. The fest celebrates the cinema industry in London, Great Britain once again. Londoners, who have been already part of this spectacular program, will be definitely there again! If you are movie and film lover, too, BFI London Film Festival isn’t something you can be apologised to miss! Here are some more details about the event: 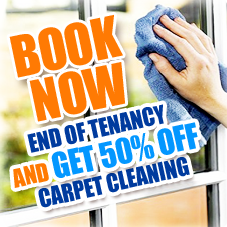